Have you ever heard the word Kintsugi?

It’s a Japanese word for the art of repairing broken pottery with gold…but really, what it reflects, is finding beauty in imperfection.

This idea, not just acknowledging but taking pleasure in transience and imperfection, is known as Wabi-Sabi. 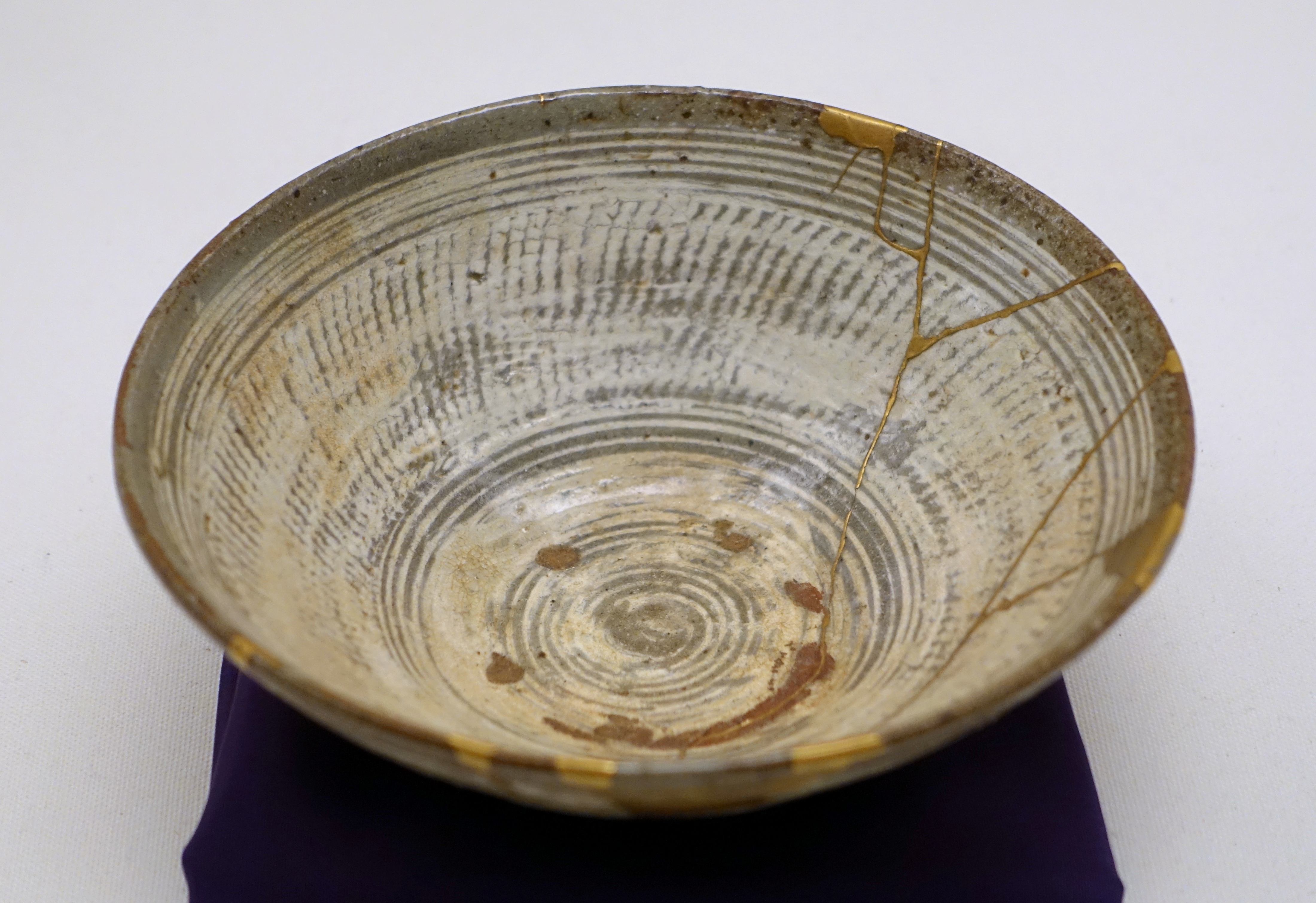 Instead of throwing away something broken (pottery in particular), the Japanese may choose to mend it using gold, to highlight the imperfection.

The vessel isn’t less for having been broken, it’s just different.

And the lesson here, stated simply, is this…

Whatever is, is perfect. Exactly as it should be.

Everything we perceive as a flaw, an imperfection, an oddity, is in fact precisely what makes that thing unique.

The greatest superpower may well be the ability to live in the moment, and to accept everything exactly as it is.

So something broke…so what? Do you pretend it never happened? Do you try to cover it up? Throw it away? Mend it so as to hide the damage?

They say that life is suffering.

But do you know why that’s the case?

I suspect it’s because, when you resist the flow of reality, you encounter friction.

So then, perhaps all suffering stems from a disconnect with reality, a disconnect between how things are, and how we wish things were.

Yet another beautiful Japanese word is Mushin.

No Mind is a state of perfect presence, living in the moment, open and fully aware to all around you, without conscious thought or energizing any emotion.

Mushin is the point of meditation. To disengage the ego, and exist for a time as pure conscious awareness.

Mushin then may be the only way to eliminate suffering…because as stated, suffering is resistance.

Perhaps, in a way, the Borg were right…

Not just futile though, but unnecessary.

True happiness appears to come from living in the moment without resistance.

Our experience of life is composed of contrast.

Our entire perception of reality in fact depends on contrast, on perceived differences between things.

But those differences may well be illusory. Artificial. Imagined.

We attempt to control our reality via labels, but the very artificiality of those labels creates a layer of resistance to reality (a post for another day).

We’ve built a rather spectacular Matryoshaka doll-like layered nest around reality, and it has greatly skewed our perceptions.

Focused on the perceived gate at the Gateless Gate, on the finger instead of the moon…

And if you can learn to go with the flow, to observe and exist without resistance, maybe, just maybe, you’ll discover true happiness and transcend beyond your narrow sphere of “reality”.

The Words That Divide Us